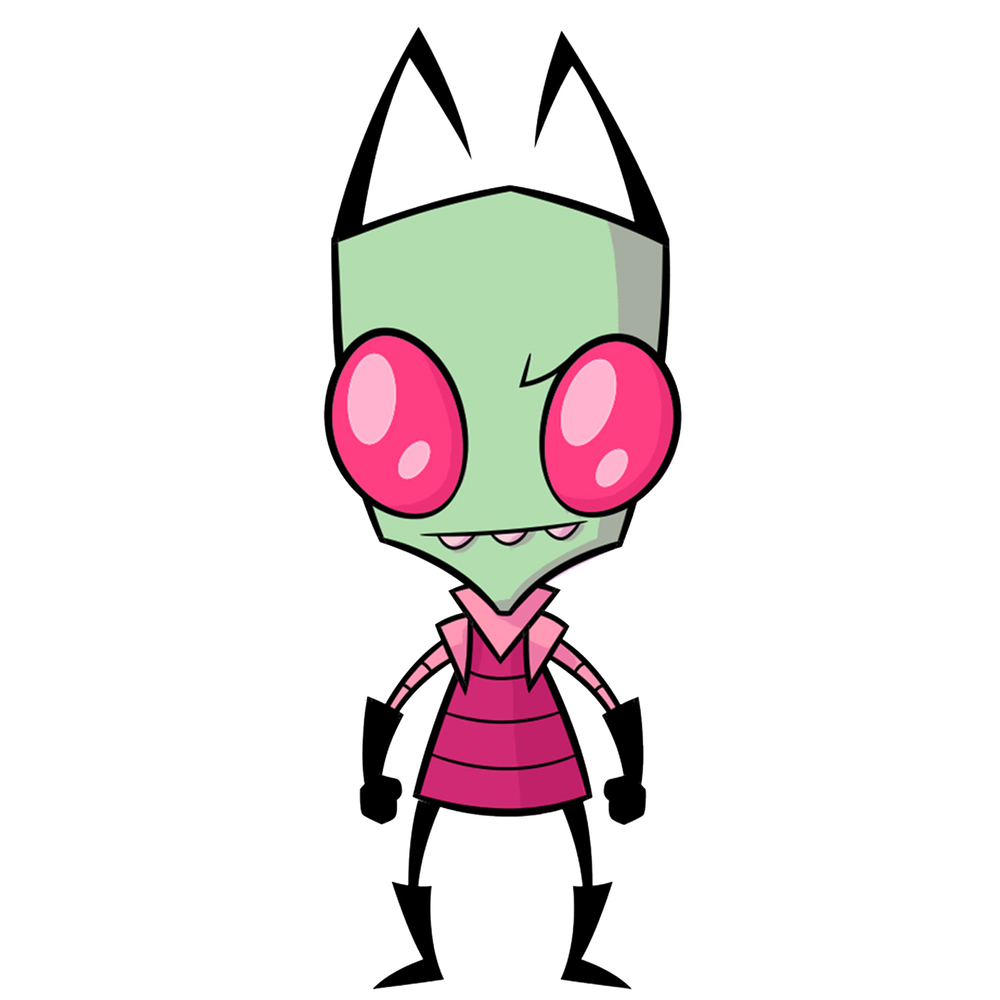 Initially released in 2001, Invader Zim is a show that took its viewers by storm. Invader Zim originally lasted from 2001 to 2002, when it was then cancelled, only to be released for its second season and then cancelled once more in 2006. Fortunately for fans mourning the series, as of Aug. 16, Netflix has revived the series in the form of an hour-long film “Invader Zim: Enter the Florpus.” The movie is based off the comic series that the creator of the show, Jhonen Vazquez, wrote while the show was cancelled. The film scored a 100 percent on Rotten Tomatoes, and it is understandable as to why, as the plot was a clean re-entry to the story, the animation style worked with the movie, and believe it or not, none of the characters in the film had to be recast and were brought back with their original voice actors.

The story follows the idea of Zim disappearing for “a long time,” likely a reference to how long the show’s been cancelled, and Dib Membrane, the main protagonist of the show, essentially stalking him until he comes back. Once he does, Zim and Dib battle to try and destroy each other once and for all.

Of course, after a decade, animation is going to have adapted and evolved as anything would, though for some it may have been a slight disappointment to see a cuter art style compared to the older style. Despite this, the animation flowed really well throughout the film and before anyone knew it, it was like just watching a typical episode of Zim, the changes in style hardly noticeable.

Not only was it a cinematic masterpiece, but the entire original cast of characters came back for the production, truly what the reunion veteran Zim fan deserves. Even new viewers of the series, it is one that people definitely want to see.

As the movie was made through Netflix, people can find it there to watch a true classic in action with its same cast, new style and better story. The show brought joy to many when they were kids, and now as young adults, they are praising this movie and the series return. Overall the movie earns a 9.5/10 rating. There is not any say on whether or not future movies will be made, but fans have their fingers crossed, hoping to be able to watch their favorite green alien try to take over the world one small moose at a time.